An Archery Competition for the Dragon Isles 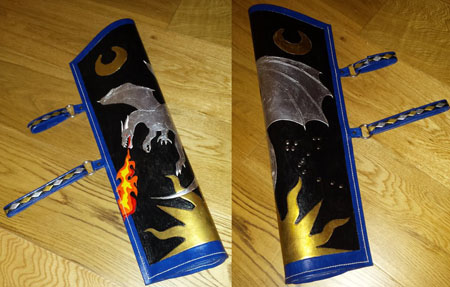 The Competition runs from Coronet to Coronet, finishing the immediate Thursday prior to the Day of the Coronet Tourney at Midnight. The Competition is open to anyone resident in ID for the duration of the Season (Reign). 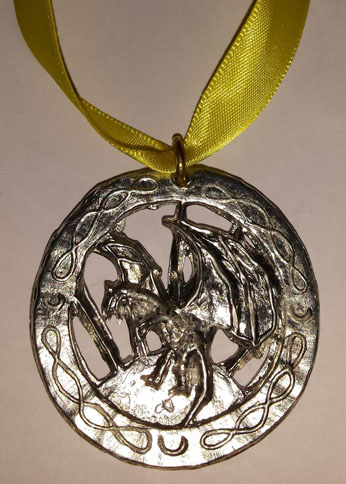 All scores submitted through the Insulae Draconis Lt. Gen. Office will be entered automatically so if your local practice or event scores are being submitted you don’t need to worry - if you want to check, get in touh with your local marshal.

N.B. (The Royal Round is assumed to be 2 Dozen arrows (240 points) and is weighted so that the Period Master score break points for both a Royal Round and a Portsmouth are worth the same when expressed as a percentage).